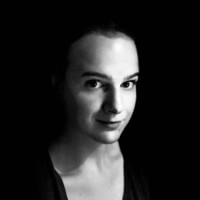 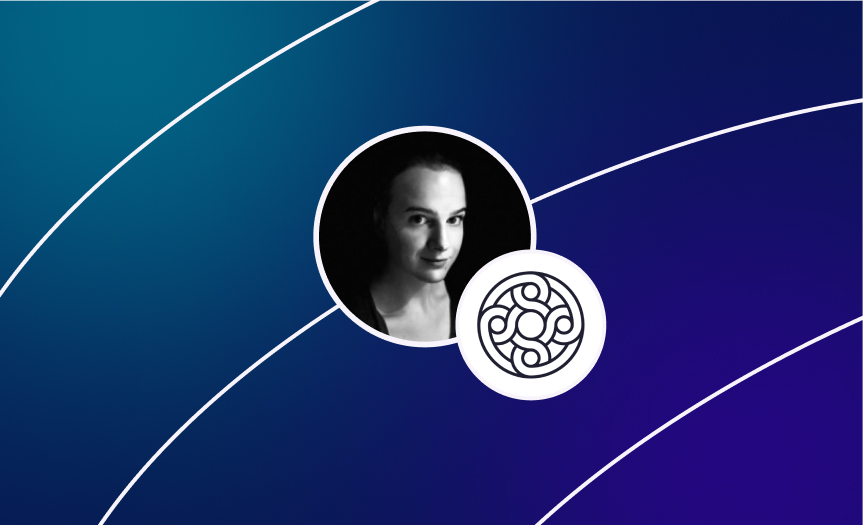 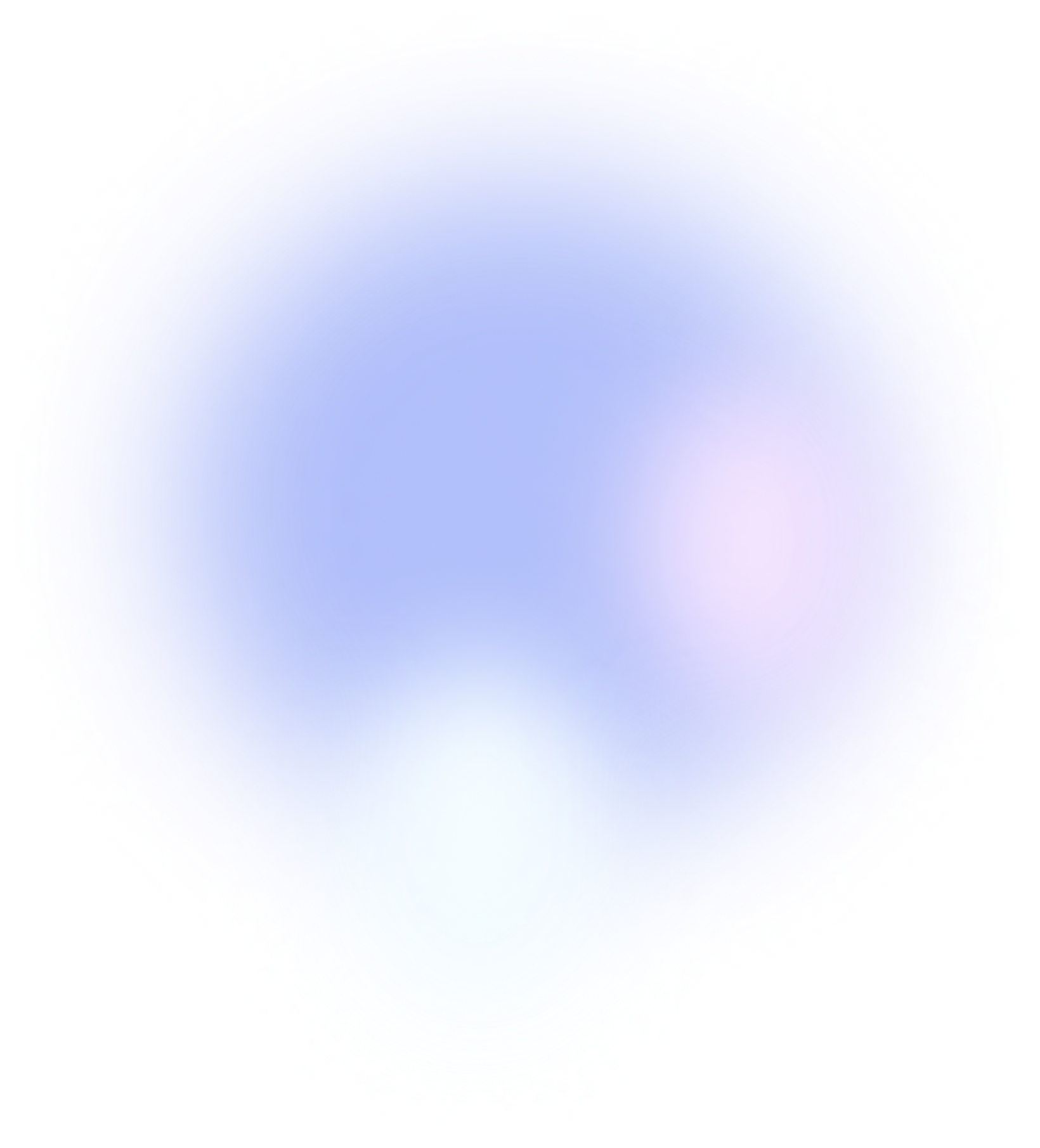 Paid revenue increased to $50,000 a month under a modest ad budget

My client was looking to target sole proprietors with U.S. clients. They enable customers based overseas to open a U.S. bank account via a simple online application, without the various hoops other banks require you to jump through. They were backed and their target customer was a well-funded startup.

The bank was growing very fast, but only acquiring customers via their network and some press. They only had so much steam and needed to get a repeatable growth engine in place. Competitors were running extensive paid advertising campaigns, especially PPC and Google ads, and the bank needed to match them, at least, to become number one.

The aim was to get accounts funded, keep them funded, and cultivate debit card transactions, as these actions generated revenue. That meant understanding the customer base and where there might be growth opportunities. They needed to segment customer behavior, determine a paid strategy for acquisition of high-revenue segments, and test different marketing channels.

The client needed someone who could to start off as an individual contributor. My broad skill set meant I could manage the creative elements, set up the campaigns, determine the keyword strategy, and establish a data system to track ad performance and conversion cycle length (a particular challenge of this project, since it wasn't direct-to-consumer).

I'd worked extensively with Google ads in FinTech, even using them to grow my own startup in the mortgage space. My background in paid marketing with a lot of iteration-heavy direct-to-consumer work shaped my approach to the project.

At first, the client wasn't doing anything with their bottom-of-the-funnel customers — for instance, those who submitted an online application but didn't submit their follow-up documents. The first thing I did was set up retargeting ads for them.

With clients that haven't done any paid before, this is the first obvious step. You can often capture these customers for a reasonable price and build lookalike audiences from them.

I also set up a basic email flow because they didn't have one in place.

I set up a segment establishing the data structure so we could track performance. This involved, for example, making sure Google Analytics was in place.

I anticipated that when we moved on to the top of the funnel, keywords would be fairly expensive. Before I spent $100 to $500 on a customer, I wanted to make sure that they were going to be worthwhile.

We also created a system where I could see my customers sorted into discrete buckets. Originally this data had only been accessible in one long list. Once it was sortable, I could get an idea of low-hanging fruit to target. Initially, that could be more cost-effective than going for a broader audience or broader keywords.

The client was very keen to start with Google ads campaigns, which made sense for them. I also worked on organic placement and search results, setting up fairly targeted keywords so that we could be compared with similar banks.

Potential customers were getting snapped up by competitors simply because we didn't show up on the first page of Google. This was a particular problem because, especially for FinTech, potential customers worry about being scammed. If you're not highly visible online, it's perceived as a good enough reason not to go with your product.

Sometimes people who were interested in us would email or chat with our customer support team and say they couldn't find us easily. It was crucial to become more visible in order to cultivate people's trust, and a good way to do this was to pay for the relevant keywords.

Then we started broad keyword testing. We would set up the Google campaigns, structure them, and then iterate on testing to see what worked and what didn't to decide where to scale.

Meanwhile, I took care of the brand. Although we didn't want to overspend on branding, it was important to compete with similar brand names such as Silicon Valley Bank. Often customers were choosing between them and us, so capturing those customers was one of our goals.

It made sense to double down on geo-based targeting. I had a lot of experience in this area and implemented very specific rules around it. With reference to a map of billboards, I identified target groups by geographical area. Then, after a certain number of weeks, I started targeting them to reinforce presence of mind about the brand.

At this point, I had a good idea of our broader audiences and of which interest-based keywords led to conversions. I also had a better idea of how to segment our current converted audiences.

When I joined the company, they were looking at deposits as the key revenue metric. However, they often made an equal amount of money — sometimes more — from debit card users. It's usually a huge hassle to open a U.S. account from abroad, but with us, most people have a fully functioning bank account within 24 hours, and we issue a virtual debit card almost immediately so they can start using the account right away.

Not only were debit accounts a very lucrative opportunity, but they were cheaper to acquire, and we hadn't been considering them. There were a range of long-tail keywords and relatively niche interests that could be used to target this audience.

Iteration and doubling down

The last step was doubling down on what worked and growing it.

This was your usual constant iteration. It meant making sure that we hadn't burned through any audiences so that they're becoming more expensive.

We also setting up more automated rules, especially with Google ads and Facebook ads, that enabled us to scale fairly aggressively and to make sure we wouldn't start losing money.

I turned debit card users into a huge growth area. We obtained about $500M in deposits as a result of billboard campaigns and subsequent retargeting.

We also built a fairly sophisticated geo-targeting system for billboard campaigns which brought a new focus to brand reach and brand awareness.

Overall, I increased the client's paid revenue to about $50,000 a month.

Ads, including branded ads, worked very well, so we increased that budget from zero to $50 a month — a modest increase, but impactful. Surprisingly, Twitter and Reddit ads were highly effective, which shows the importance of trying new channels. On Twitter, we could use other people's tweets in our advertising, which, because they had been written without our involvement, made them feel organic.

I learned to be mindful of the attribution cycle: to scale slowly at first with a peak after 30 days in order to be as well-informed as possible by results. I also adjusted to seasonal patterns, learning not to scale aggressively in November and December, for example, when people aren't thinking about their business as much.

This was one of my most aggressive and expensive campaigns. I was aware of how easy it would be to lose a very large amount of money very quickly. It was also my first experience with a long attribution cycle. However, it showed me that with a good testing system in place and appropriate scaling, I could be confident. 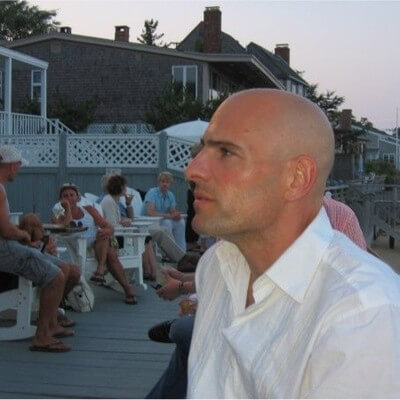 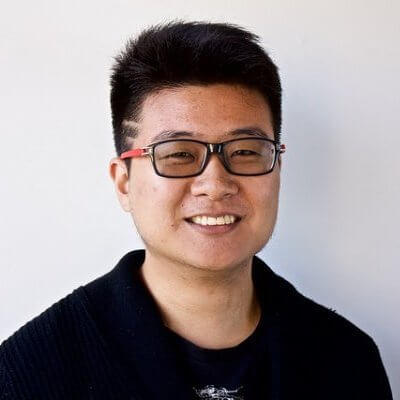